It is the leading institute of Management in India with 992 students (2019 year). The chairman of IIM Ahmedabad is Kumar Mangalam Birla and this institute is spread across 102 acres in Vastrapur, Ahmedabad.

It was established in the year 1961. it is a public and autonomous institute of Management.  This institute provides its two-year course, full-time residential flagship PGP (also referred to as MBA) programme which offers admission based on the result of CAT (Common admission test). The competition for this institute is unmatchable, last year the CAT percentile reached up to the mark of 99.

This IIM institute of Ahmedabad has been ranked first by NIRF (National Institutional Ranking Framework). Since beginning every year a large number of students are getting placements.  Recently one of the students of this institute got a placement of 70 LPA. It provides almost 100% placement to the students. 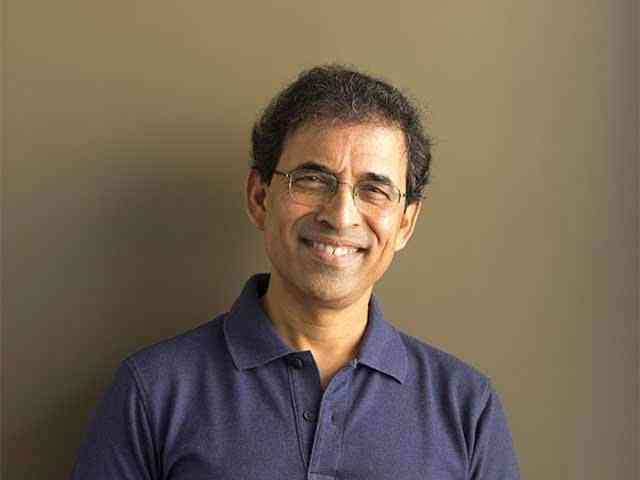 The voice of Cricket. He is one of the most popular English and Hindi commentator of India. 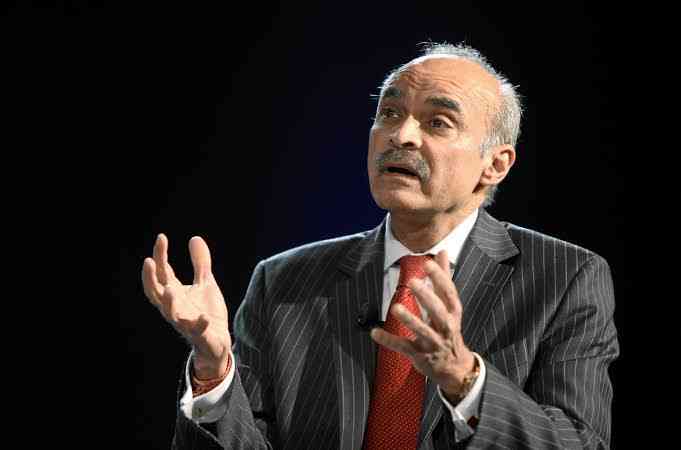 The Padma Bhushan awardee. He is the former Chairman of Hindustan Unilever and presently giving his service as senior partner of  Clayton Dubilier & Rice. 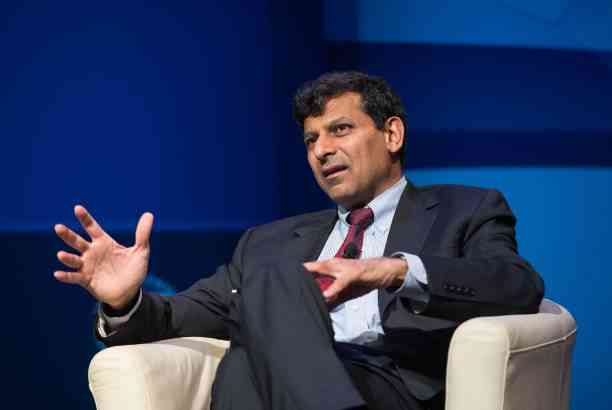 He had worked as a Governor of the RBI (Reserve Bank of India). And he is also a former chief economist at the International Monetary Fund. At present time he is a professor at the University of Chicago Booth School of Business. 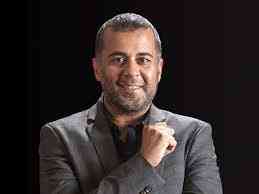 One of the most popular authors, columnists and speakers of India. He had been included in the Top-100 influential people category in Time Magazine, 2010. 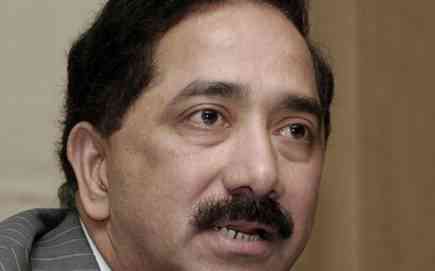 He has been awarded Padma Shri. He is the founder of Orchid Chemicals & Pharmaceuticals Limited. 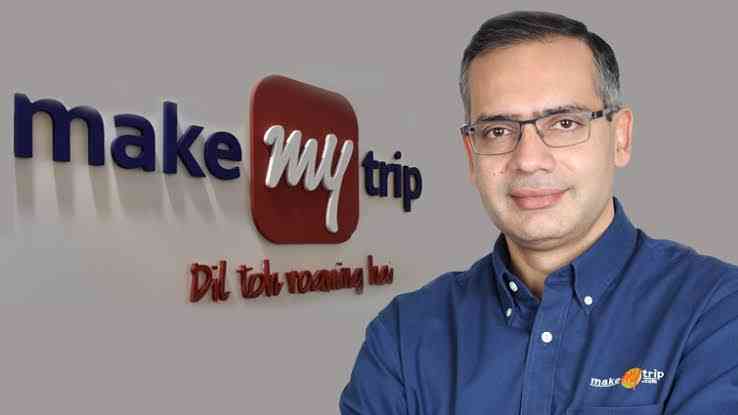 He is the founder of one of the most talked-about Indian Online travel company named MakeMyTrip. Ajay Banga is the executive chairman of the most popular card "MasterCard". He is also an Indian-American business executive.

He had been the former chief of the New Development Bank of BRICS countries and had also worked as the Chairman of Infosys Limited. He is an Indian economist and former Chief Economic Adviser to the Government of India. 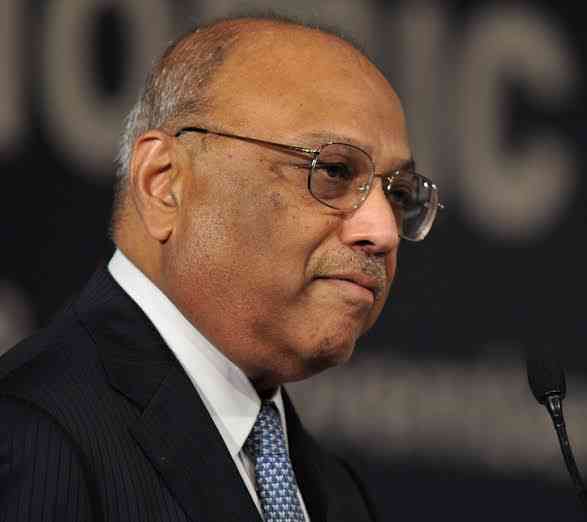 He was a corporate and social strategist, author and educator.

She is an actress of Ahmedabad, also an Indian classical dancer and activist. He is a spokesperson of BJP, also a Member of Parliament in the Rajya Sabha, Uttar Pradesh.

He has been awarded Padma Shri and is a former President of NASSCOM. Currently, he is giving his services as a Director in the Central board of directors of RBI (Reserve Bank of India).

He was the former director & professor of the Indian Institute of Management, Ahmedabad.

He is the founder & executive vice-chairman of Info Edge which owns Naukri.com, he has been awarded Padma Shri Award in Jan 2020.

He is former Chairman of Indian Oil Corporation, also a  former Chairman and Managing Director of Bharat Petroleum. And at present, he is the Group President at Modi Enterprises. 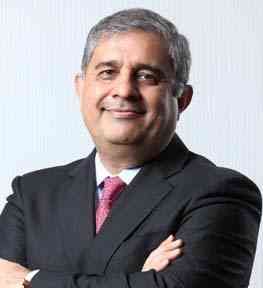 He is an Indian banker who is the managing director and chief executive officer of Axis Bank. Axis Bank is the 3rd largest private sector bank in India. 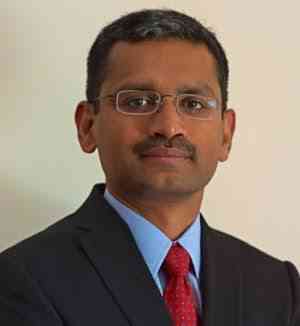 He is the CEO and Managing Director of Tata Consultancy Services (TES). He was promoted to the role of Chief Executive after giving service as the Chief Financial Officer.

She is an Indian non-fiction writer and entrepreneur. Her first book named "Stay Hungry Stay Foolish" sold over 500,000 copies. He is an economist and political analyst. And he is also the President and chief economist in Aditya Birla Group.

He is the Chairman and Managing Director of NTPC Limited that works under the Ministry of Power & Government of India. It is the largest power company in India. 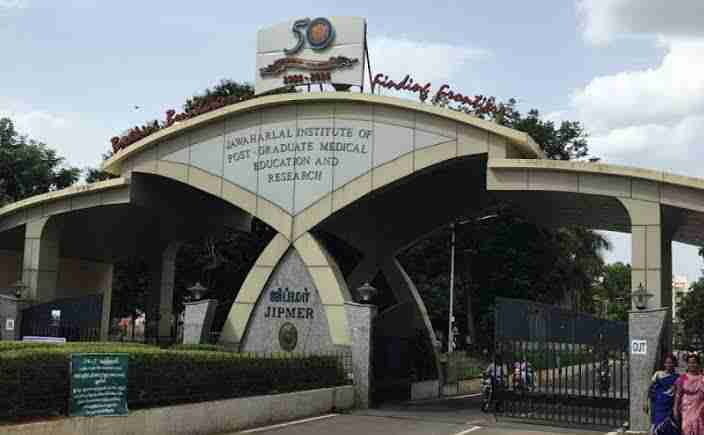 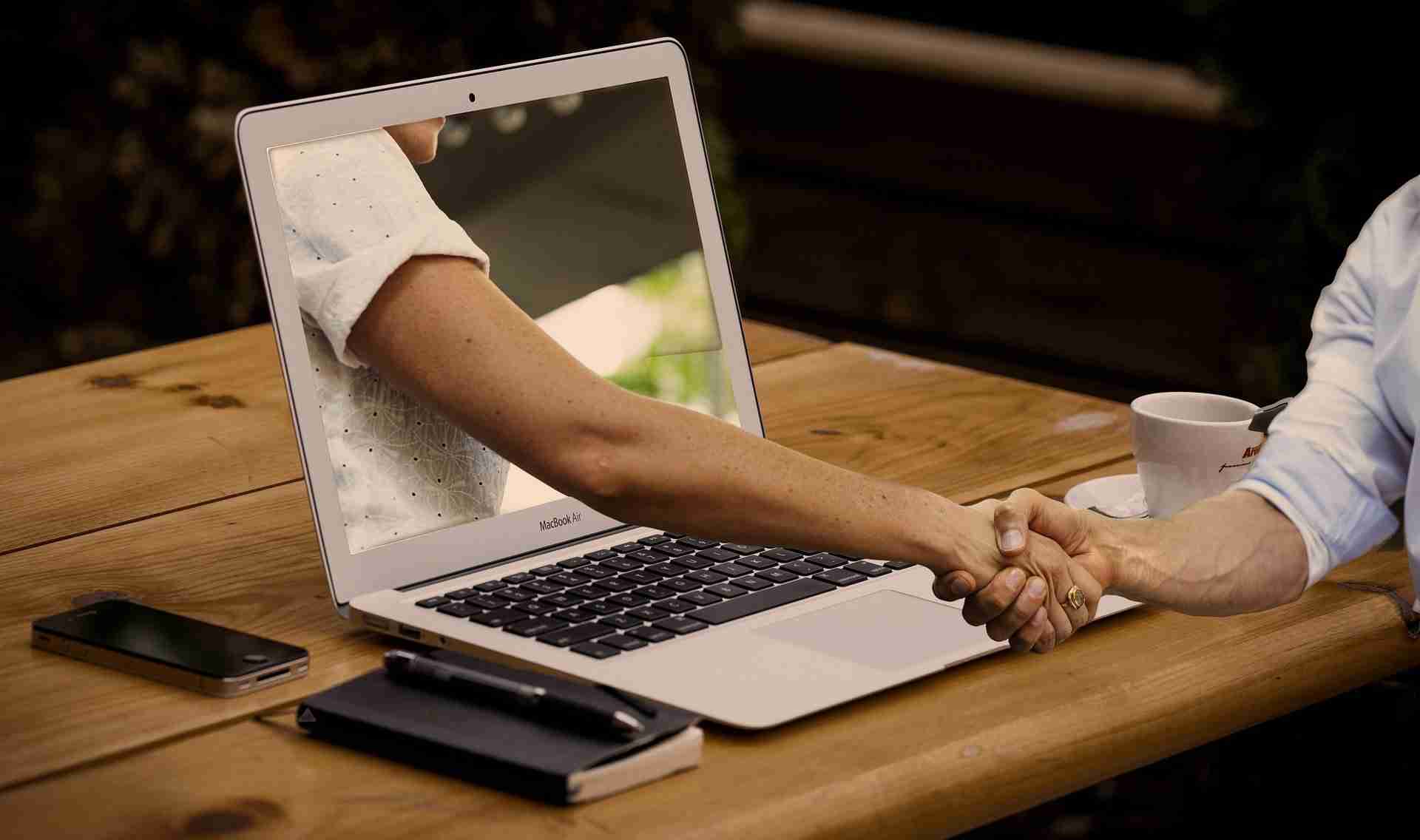 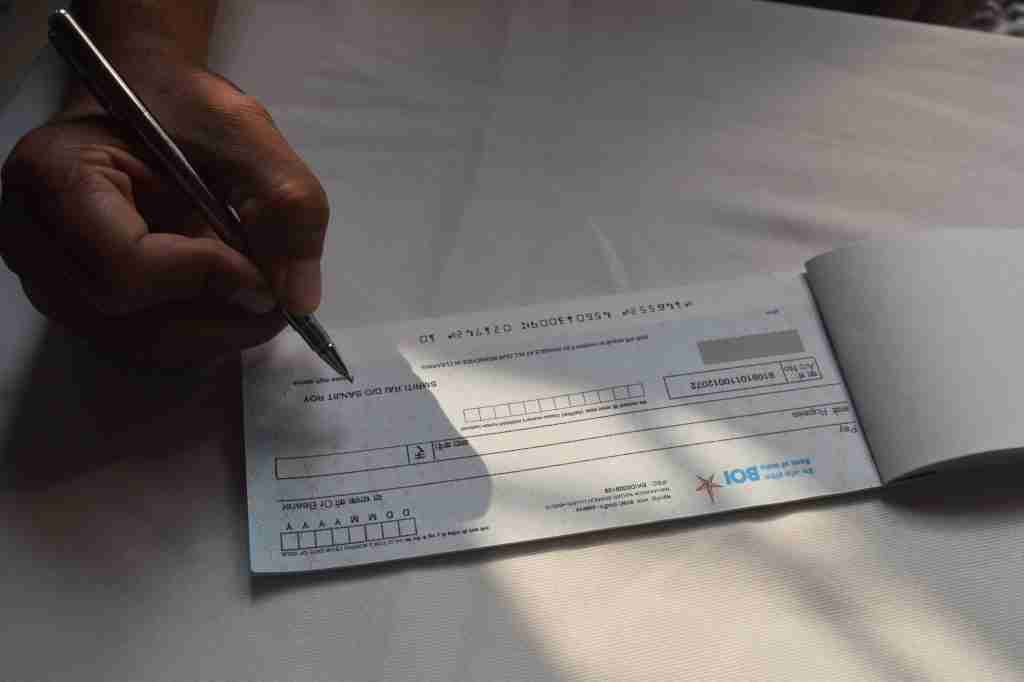