Competitive Exams        July 17, 2021         BlogzBite Team       0       885
Not all of us dream to be a businessman, Doctor or engineer. Some of us aspire to be of some use to our country and thereby be at public services. This article, therefore, lists certain government exams that one can apply for after the 12th in order to build a safe, secure and lucrative career.
Railways recruitment Exam
● Assistant Loco Pilot
It can be applied for after class 12th. This job is very responsible & involves the task of assisting the train driver. Candidates can prepare for this exam by referring to the RRB ALP syllabus. The recruitment process for the ALP (assistant loco pilot) and technician recruitment is done in 3 stages which consists of computer-based tests or skills-based tests. For the final selection, the medical tests and documents verification is done which includes tests for distant vision, colour vision and alertness required for loco pilots.
● Railway Group D
It is conducted by RRB to recruit eligible candidates for various posts like Helper/Assistant Pointsman, Track Maintainer Grade-IV, in Level 1 of 7th CPC Pay Matrix in various departments of Indian Railways. Aspirants can go through RRB Group D notification for the latest updates and vacancies.
● Railway Clerks
It includes checking the number of wagons and coaches in the Railway yard, preparing train documents like Vehicle Guidance (VG), feeding this information in railway network terminals, etc. The job is very responsible, and the posting can be in either Stations or Control offices in Divisional/Zonal headquarters.
● Railway Constables
The job of Railways constables is to maintain law and order in the railway premises. The work would involve patrolling during any journey to check notorious activities.
One must be at least 18 years old to appear for RRB recruitment exams. For further details about Railway recruitments visit:  www.indianrailways.gov.in
SSC Exams
● SSC CHSL
SSC Conducts Combined Higher Secondary Level (CHSL)for the recruitment of Lower Divisional Clerk (LDC)/ Junior Secretariat Assistant (JSA), Postal Assistant/ Sorting Assistant, and DEO in various ministries/ departments/ offices of the Government of India. All posts on offer through the SSC CHSL exam carry All India Service Liability (AISL). This means that if a candidate is selected for a post, he/ she may be asked to serve anywhere in the country. The SSC CHSL exam is conducted in 3 levels for various posts and vacancies:
● Objective multiple types
● Descriptive Paper in English/Hindi
● Skill test/ computer proficiency test
The first level, objective multiple types is conducted in online mode hence the computer mode.
The second level, the descriptive paper is conducted offline which is through pen and pencil mode.
● SSC Multi Tasking Staff (MTS)
The SSC multitasking exam is a national level exam conducted by SSC for the recruitment of candidates in General Central Service Group-C for non-ministerial, non gazetted posts in various ministries, departments and offices of the Government of India. There are two exams paper 1 and paper 2 from which the first one is online and is of 90 minutes, and the latter one is offline for which the duration is 30 minutes. It is conducted once a year. It is conducted in various languages like Hindi, English as well as other regional languages.
● Stenographer
Staff Selection Commission (SSC) conducts SSC Stenographer exam every year for recruitment of Stenograph,( a person to work in a courtroom or any corporate place for legal proceedings. He/she transcribes spoken words by typing them into a steno machine, a kind of shorthand typewriter) in Grade C (Group B Non-Gazetted) and Grade D (Group C) for various Ministries/ Departments/ Organisations. One must not be less than 18 years of age to appear in this exam.
● GD (General Duty) Constable
The SSC (General Duty) GD exam is conducted to recruit personnel for constable posts in BSF, CISF, ITBP, CRPF, Rifleman etc.  The commission starts the process of this exam by releasing the SSC GD notification.
For further details for the above mentioned exams, visit : www.ssc.nic.in
All Indian Defense Entrance Exams
● Indian Army
Working in the Indian Army is not only a job but a prestige, respect and honour. Indian Army recruits students who have graduated from high school. Indian Army conducts exams for students for the posts like technical entry scheme (TES) and soldiers (only male), Mahila constables (general duty), junior commissioned officers (catering). This competitive exam after 12th enables students to serve for the pride of India. The required qualification for joining under TES is 10+2 with the subjects physics, chemistry and Maths.
● National Defense Academy / Naval Academy Exam
It is an exam for defence services. The exam is conducted for admission to Army, Navy and Air Force wings of NDA and Indian Naval Academy Course (INAC). NDA is conducted twice a year in two stages: written exam and SSB Interview. Around four lakh, aspirants appear for NDA every year, out of which approximately 6,000 are called for SSB Interview. UPSC prepares a list of candidates who obtain minimum qualifying marks in the written exam. Such candidates are called for SSB Interview for Intelligence and Personality Test.
For further queries visit: www.upsc.gov.in
IRDA Exam
The insurance Regulatory and Development Authority exam also known as LIC agent Exam is conducted by the Insurance Institute of India every year and all India bases for recruitment of Insurance agents in insurance companies. Candidates shouldn't be below 18 years of age. The syllabus includes subjects related to Insurance, loans, regulations and their general application etc. For further information visit www.irda.gov.in 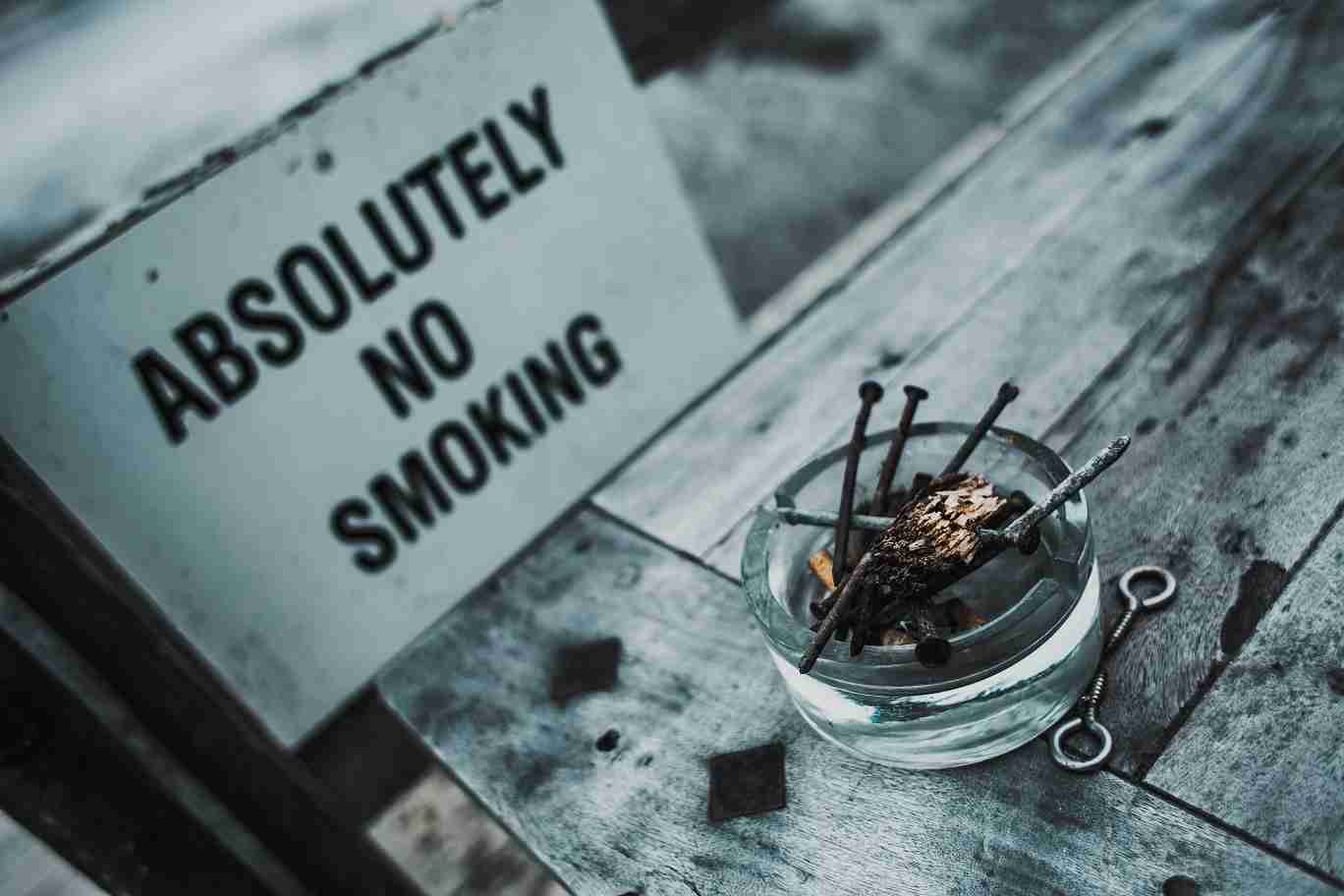 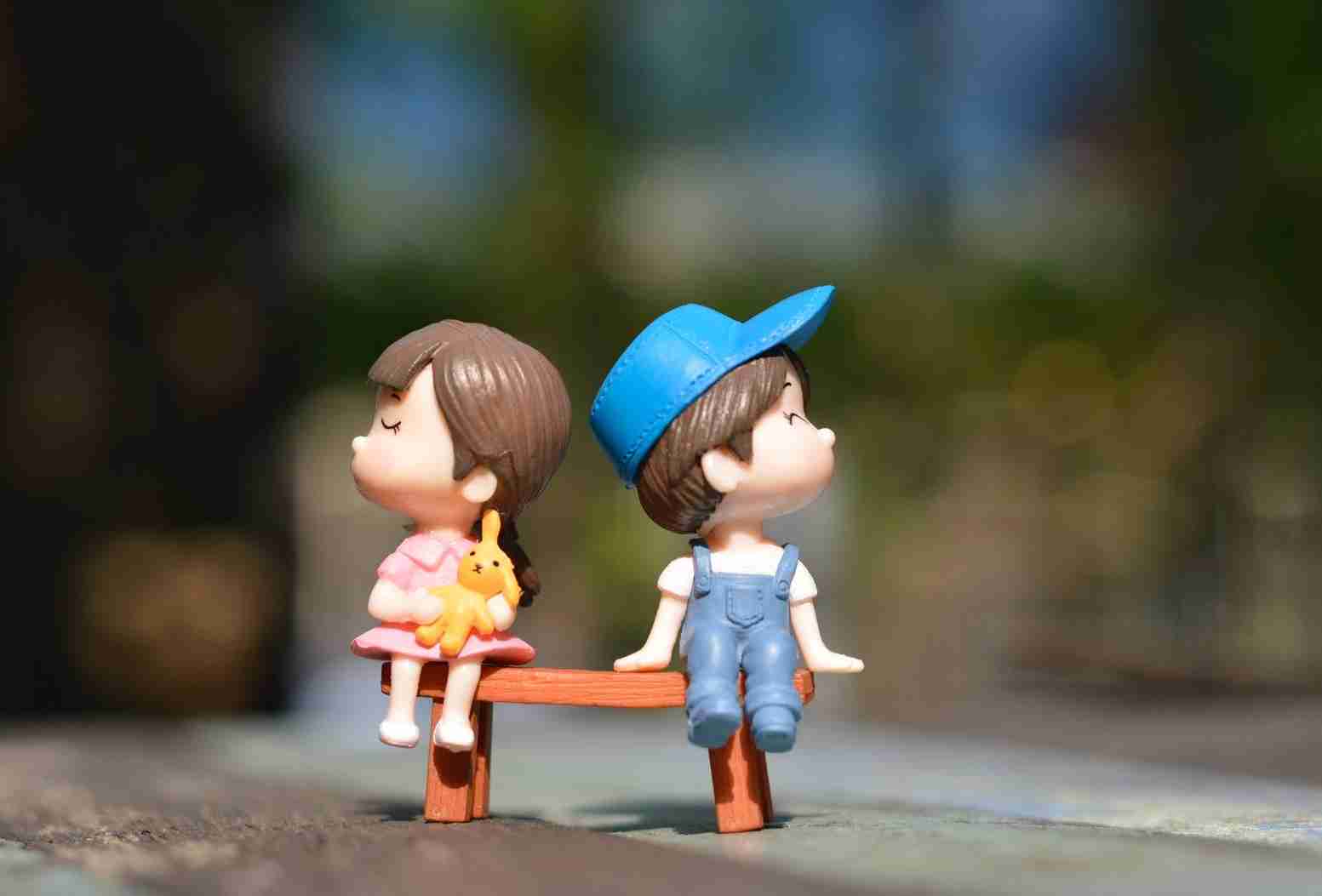