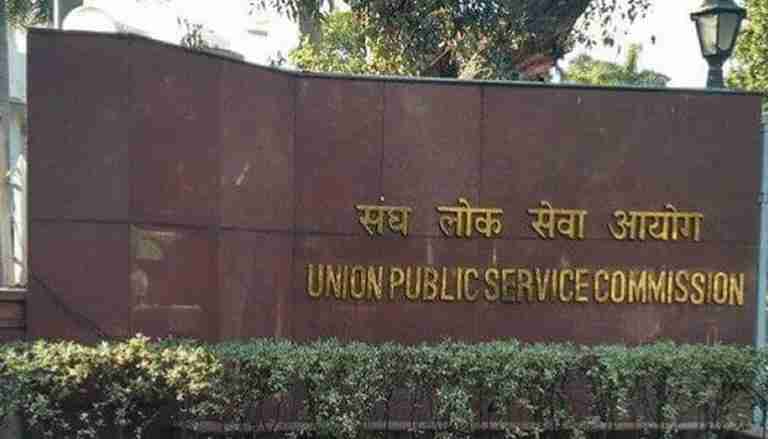 Educational        July 03, 2021         BlogzBite Team       0       1.02K
UPSC or Union Public Service Commission conducts various exams covering about 23 areas of recruitments in government jobs. Lakhs of people aspire to crack the Civil Services Exam conducted by UPSC but only thousands of these are able to crack it. The exam comprises topics covering each and every subject, from English to current affairs, from civics to science, from history to general Aptitude. The exam is written and is known to be the toughest exam in India. The top Posts Under UPSC are as follows:
IAS 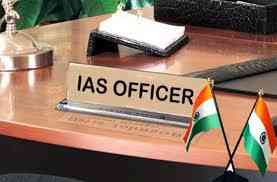 Indian Administrative Services is one of the three all India Services. It is a firm and permanent arm of the State Governments and Government of India. An IAS is responsible for formulating and implementing various Government policies. IAS exam is conducted into two stages - Preliminary (objective-type) and mains (descriptive type and interview). Those who pass preliminary exams can only attempt the mains. UPSC Civil Services Exam is the main stage for the IAS exam process. The merit list is based on the scores in mains and according to the ranks attained, candidates are allowed to Various services. Each candidate has to undergo a medical examination after the IAS personality test. There is a Central  Standing  Medical  Board  (CSMB) that examines the mental and physical status of the candidate based on which the services are allocated. The candidates who score more than or equal to the IAS cut off are declared qualified in that stage of the IAS exam and eligible to be promoted to the next stage. The IAS probationers begin their training at LBSNAA, Mussoorie after clearing the exam, medical examination and personality test.
IPS 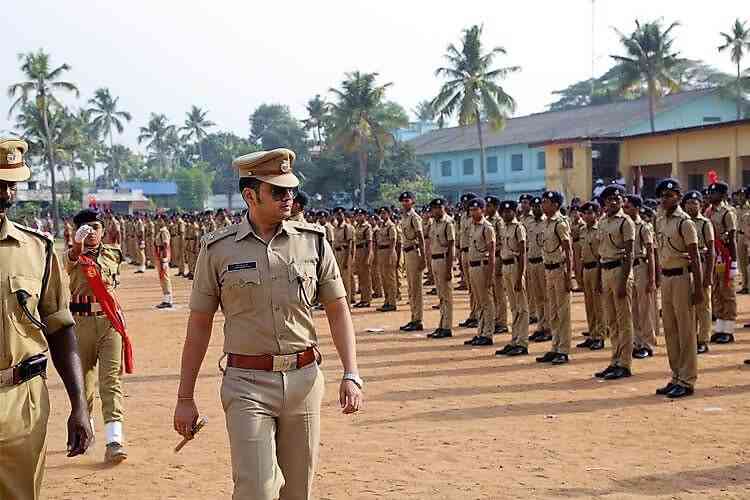 Indian Police Services is again one of the three all India Services. IPS Officer serves for the state & central as well. Their primary duty is to maintain peace among the public. The IPS gives more importance to law and order, which, at the district level, is a collective responsibility of IPS and IAS officers; detecting and preventing crime; and traffic control, preventing drug, accident prevention, and management etc.
The selection process for the IPS is the same as that of IAS - the preliminary, main examination and an interview/personality test. Every year, the selection process will begin in the month of June with Preliminary and conclude in April. The final merit list for the CSE will be released in May. IPS officers are trained at Sardar Vallabhbhai Patel National Police Academy in Hyderabad. The IPS officers occupy senior positions in the Police service.
The IPS officers are also recruited in RAW, IB, CBI etc.
IFS
Indian Foreign Services is a Group 'A' Service IFS officers handle the foreign affairs of India. IFS officers can go on to become High Commissioner, Ambassadors, Permanent Representative of India at UN, and Foreign Secretary.
A candidate selected into IFS cannot reappear for the Civil Service Exam.
It is one of the Central Civil Services of the executive branch of the Government of India. An IFS member represents the country in international territories. The IFS is responsible for framing the Government's foreign policies and management of Indian missions abroad. IFS officers begin their training at LBSNAA (after selection) and then move on to Foreign Service Institute located in New Delhi.
IRS
The Indian Revenue Service (IRS) is the largest Group A Central Service. It is one of the most important services since it is concerned with the collection of revenue in India. The IRS plays a crucial role mainly in the implementation of the direct taxes laws through the Income Tax Department. An IRS is responsible for Policy Formation, Tax administration, Fighting against black money etc. IRS officers are mainly trained at the National Academy of Direct Taxes (NADT) at Nagpur. There is a Foundation Course for four months post which the officers receive extensive training for sixteen months in specially designed modules on taxation and allied laws, accounting, public finances, fiscal policy, office procedures and so on. During the training, they are also sent to various field offices and organisations across India and abroad.
IES
Indian Engineering Services (IES) or Engineering Services Examination (ESE) comprises engineers who work under the government of India and designated as Class – 1 officer. They administer a large segment of the public sector economy, which consists of Indian Railways, Power, Telecommunications, Central Water engineering, Defence service of Engineers, Central Engineering Service, namely. The nature of work performed depends on the specific branch of engineering. The exam is conducted once a year with Preliminary and Mains as its two stages followed by a personality test.
Also, candidates should be physically fit and healthy to attempt for the exam.
Other posts and services provided by the UPSC are:
● Indian Forest Services ( The third member of All Indian Services). IFoS is responsible for forest affairs across the country and deals with its protection, prevention of exploitation and restricted use of resources.
Group ‘A’ Civil Services
● Indian Audit and Accounts Service (IAAS)
● Indian Civil Accounts Service (ICAS)
● Indian Corporate Law Service (ICLS)
● Indian Defence Accounts Service (IDAS)
● Indian Defence Estates Service (IDES)
● Indian Information Service (IIS)
● Indian Ordnance Factories Service (IOFS)
● Indian Communication Finance Services (ICFS)
● Indian Postal Service (IPoS)
● Indian Railway Accounts Service (IRAS)
● Indian Railway Personnel Service (IRPS)
● Indian Railway Traffic Service (IRTS)
● Indian Revenue Service (IRS)
● Indian Trade Service (ITS)
● Railway Protection Force (RPF)
Group ‘B’ Civil Services
● Armed Forces Headquarters Civil Service
● DANICS
● DANIPS
● Pondicherry Civil Service
● Pondicherry Police Service 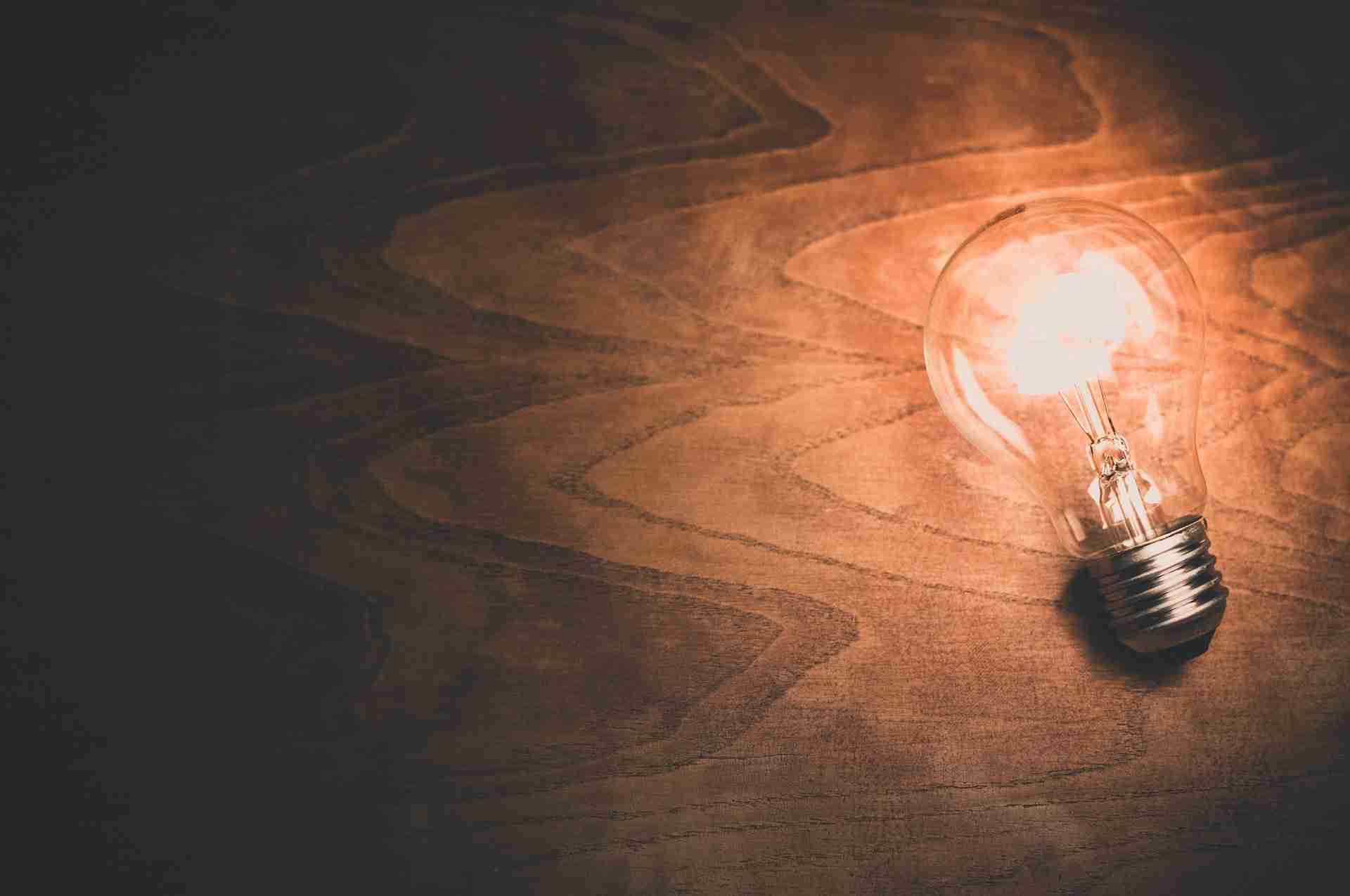 20 Secrets to live a happier Life 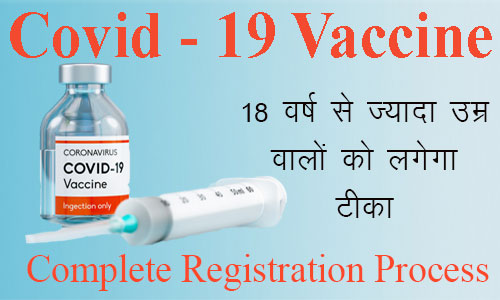 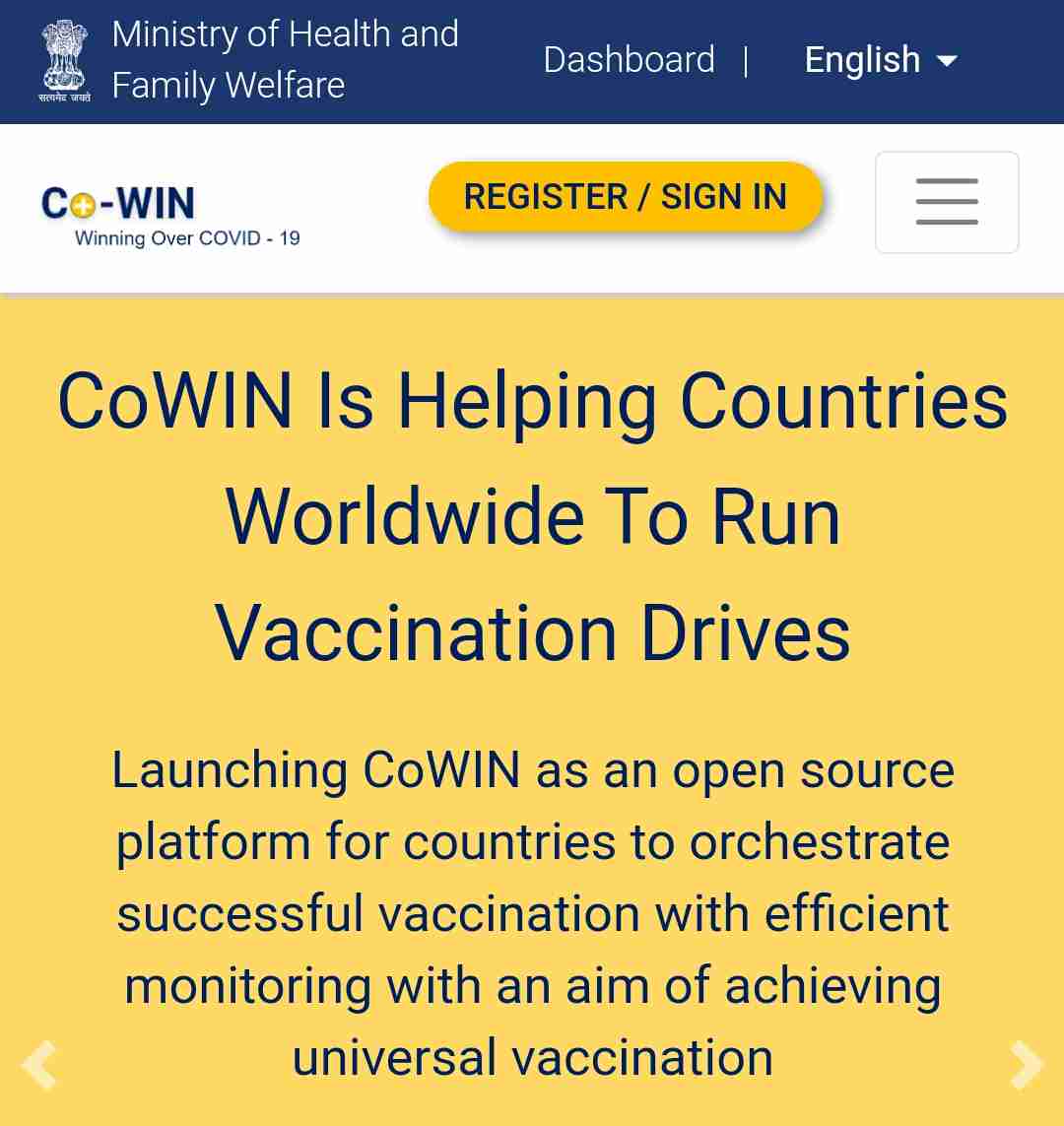