Biography of Sundar Pichai. (His childhood, education, career, personal life, achievements, what can one learn from his life) 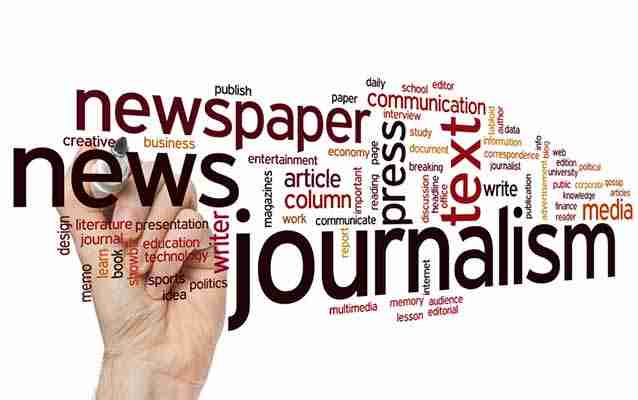